An unexpected trip for Tutubi that took him to Davao City, his first time in the city famous for it's durian and other tropical fruits, but most of all, Tutubi was surprised to see street dancing and parade on the streets and just learned it's actually Dabaw's Kadayawan Festival of 2004!


Tutubi's only photos of the parade of floats since he lost his own camera a few days ago :( 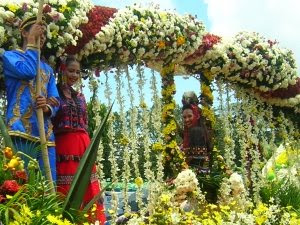 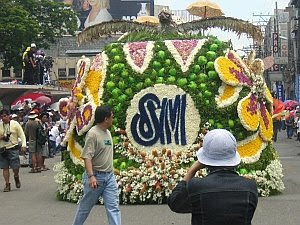 Kadayawan Festival Schedule is in the month of August annually.