just remembered i also have a 3rd camera in my phone that i seldom use. Well i downloaded some pictures I took to post here. I'm not actually a fan of camera phones knowing so much about their limitations even if people brag about having the latest phones with flash and the megapixel hype. It's not just only megapixels, ya know? We can have the same pixel count but the superiority of SLRs against other cameras are their large sensor size aside from high-quality lenses.

anyway, sample pics from my Nokia 6101 (i'm also not a typical pinoy drooling over the latest phone. As long as i can call and send SMS it's ok) 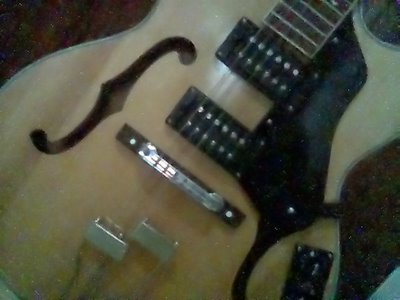 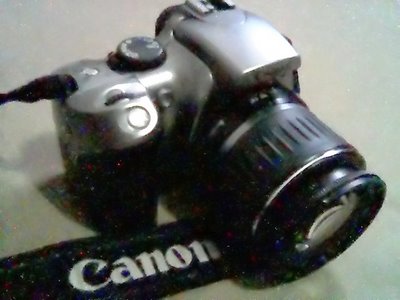 Wat Arun (Temple of Dawn) in Bangkok Thailand: the limitations of phone cameras highly visible here or rather invisible since you cannot zoom in to fine details. 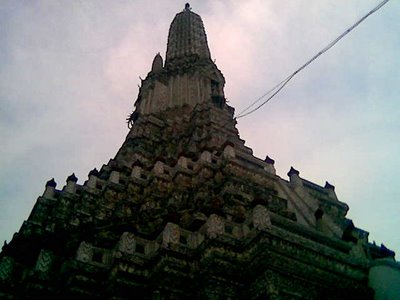 lastly, the best thing with camera phones is that it's with me always not like my bulky and heavy DSLR, even my Canon Ixus 30. Great for taking snapshots of something like this one.

Calling the DTI! Isn't it illegal for stores to have signs like this "No Return, No Exchange". Taken from Giordano SM City North EDSA Annex. 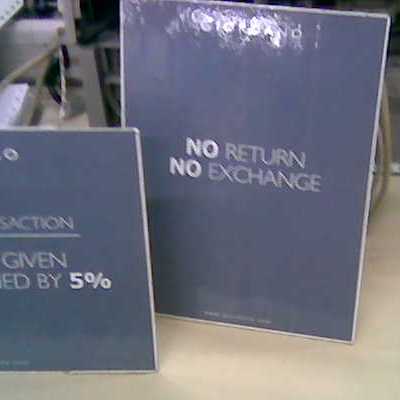 Never mind poor composition and lighting on these photos. It's just for illustration purposes and not for critiquing :)

The "white" version of Canon 300D! We both share the same camera model. And I'm still using Canon EOS 300D until this time. It's already modest than phonecam :)