At a time when taking a day off from my toxic work is a rarity, I was able to join my photobuddies armed with superkitlens-powered DSLR cameras, to take a breather on a Monday morning and head straight to the Orchidarium at the Quezon City hall complex.

With my 300D in tow and a "service pistol" in the guise of a Canon Ixus 30, we took shots of various flowers, cacti, pets oblivious of the traffic and smog passing us by at a dizzying pace.

some of my shots below: 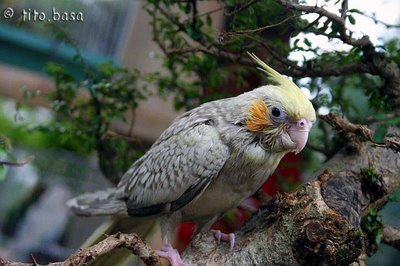 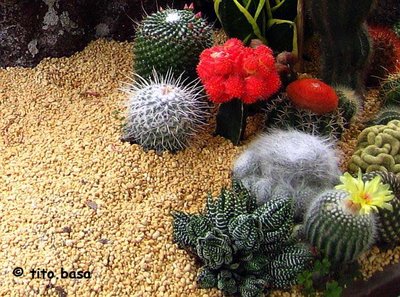 desert in the tropical philippines 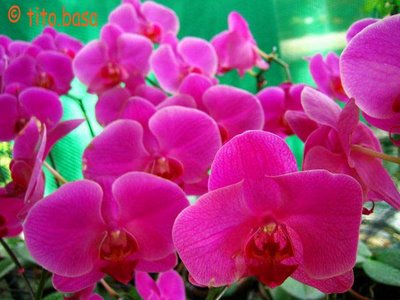 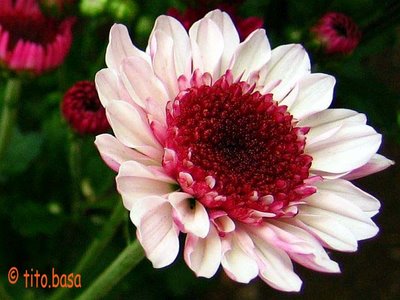 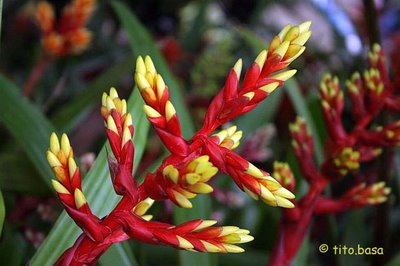 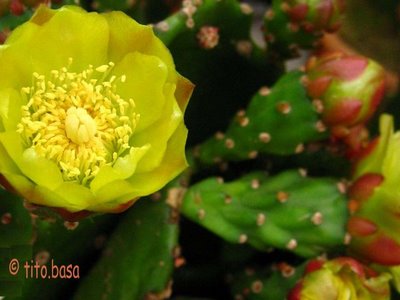 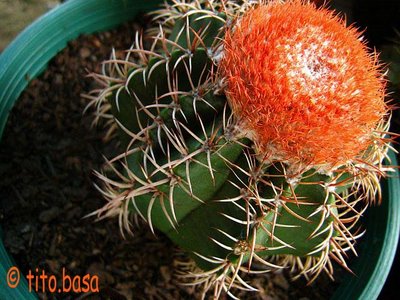 now for a test: can you guys guess which camera I used for each picture without looking at the EXIF data? I have my Canon EOS 300D with superkitlens vs the Canon Ixus 30 (point-and-shoot). Do let me know for those with a discerning eye :P

By the way, as always the case, no tricks here, I only used Photoshop to put watermarks,contrast, saturation, and resizing only.:)

It is hard to tell. They are all good and very colorful!
#1 and 5 is from the Canon.

ei sidney, it's really hard to tell when you see just a small picture :)

all of them are from Canon as both my cams are. You're correct with #1 since I presume you're referring to the 300D with superkitlens. Buying a macro lens and other expensve stuff is out of my mind right now. Have so many things to prioritize :(

awesome, simply awesome...there's no imperfect flower from a good shot.

gee, the second one is really gorgeous. wish i can paint that

fyi.. the mute parrot is a cockatiel.