While in Sagada, we passed by villages and witnessed how common folks of Sagada still practice age-old customs hanging out in dap-ay, while young men massage their feet of the elders with two sticks traditionally known as dagdagay, showcase etag (otherwise known as Igorot ham) and pinikpikan that can make PETA denounce their practice. 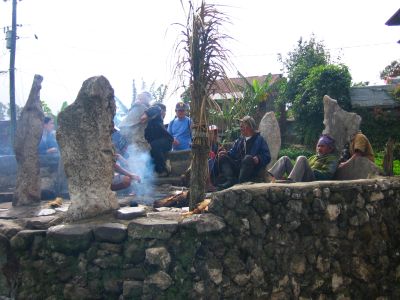 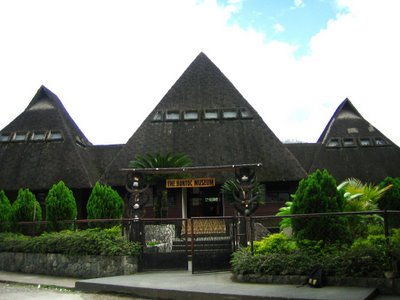 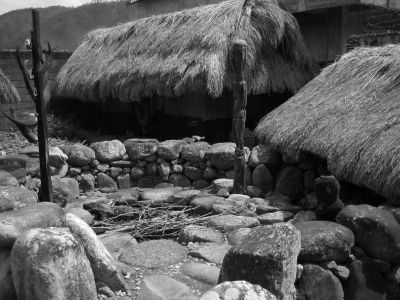 villages in Bontoc are called ato 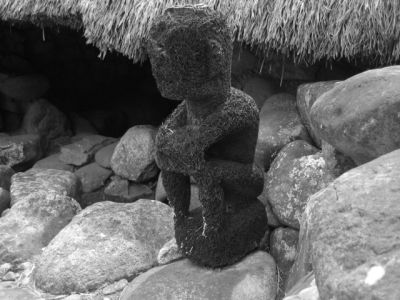 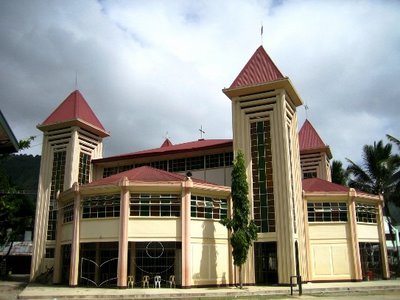 Bontoc is can be reached directly by bus from Manila and is the penultimate stop of our "amazing race" in the Cordilleras. We made a quick stop in Banaue before boarding our bus back to Manila

How to get to Bontoc, Mountain Province:

Buses going to Banaue, Ifugao. In Banaue, transfer to a jeepney going to Bontoc. Travel time is about 2 hours from Banaue.

Sagada Festival of Lights, Sagada
List of Museums in the Philippines

Love the pics especially that of the third (huts). Looks like it's chilly up there.

really cold there and crisper than baguio definitely.

interesting posts about Sagada and Bontoc. btw, PETA would be squeamish about ANY practice involving animals, not just chickens. ;)