Party Time at the Musical with Jenine Desiderio

We had our company Christmas party at the Peninsula with a theme of Broadway musical and musical movies.

Since I was the one in-charge of food, I had the chance to inspect the kitchen and saw two young men preparing this sculpture in ice. (how come they always say Paetenians have intrinsic talent in carving and yet I don't have the hands to create such works of art?) 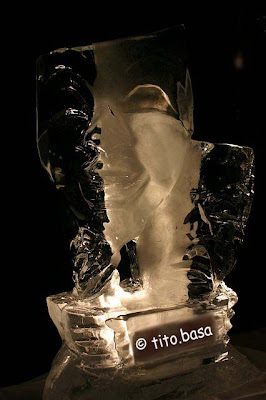 knowing too well the two might be from my hometown, and I was right. :) 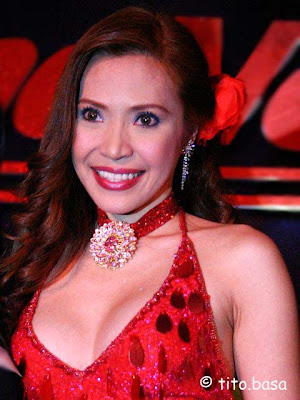 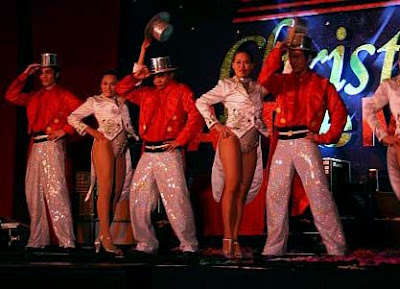 Never mind the raffles since I always don't get called even for the minor prizes :(

Hey Tito...Happy New Year...you're an artist! Your photography is just one of your skills. By this, and by blood, you are a Paetenian...