A Flowerful Visit to Manila Seedling Bank in Quezon City

On a lazy Saturday morning, a quick visit to the a "secret garden," a place tucked within a city oblivious to the wonderful collection of flowers, seedlings, saplings, and other landscaping materials made the day for Tutubi in search of some flower seedlings and a bonus photo opportunity.

Just sharing some pictures of flowers: hibiscus (gumamela), bromeliads and exotic orchids below: 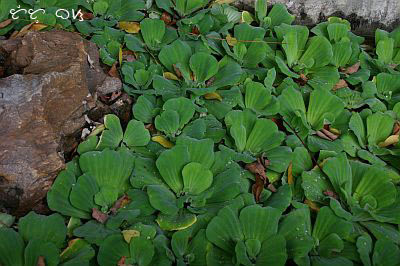 What made Tutubi's day was a garden/store with his "cousin" photo below: 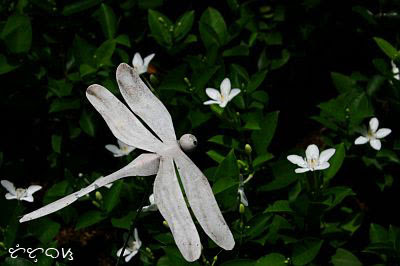 A few pictures taken sparingly during a visit that lasted just about an hour...
hope you enjoyed them!

How to gt to Manila Seedling Bank, Quezon City:

Commute: The place is just walking distance from MRT Quezon Avenue station. From Manila, jeepneys bound for Fairview/Philcoa pass by the place. Alight at the corner of EDSA and Quezon Avenue, and walk towards the pedestrian entrance. (There's no entrance fee)

Directions by car: entrance of private cars/taxis is located on Agham Road (near Office of the Ombudsman and Philippine Science High School (PSHS)). From EDSA Cubao, drive towards Monumento then turn right on Mindanao Avenue (Trinoma Mall), right again on North Avenue then another right on Agham Road. There you'll see the entrance to the place. There's no parking fee!

i've been there before. and i was surprised when i saw the place. as you said, you would never expected something like that in the metropolis.. actually along quezon avenue. hehe ;p

kyels, hopin' here to upgrade one of these days :)

tin-tin, it's at the corner of EDSA and Quezon Avenue but the vehicle entrance is on Agham Rd.

i'm not a fan of flowers that much but the ones you featured here are amazing. love that bromeliad. =)

Gorgeous flowers!
Why change camera when you have such good results?

orchids of joy,
o how they
come to earth
heaven does hush
within themselves

tutubi, thanks 4 visiting my site again.

I learned something new today, Kyapo pala tawag dyan? I buy that every summer for our pond...thanks for the info...

very nice shots!
Thanks for coming to my Wiley Willows Photoblog!

there's also the town of cuyapo, nueva ecija named after that waterplant :-)

anonymous, there's really no such thing as national flower, only national anthem and national hero. probably de facto national flower but not de jure, if you get what i mean :(

what time does the manila seedling opens?