The Ruins of Fort de Dapitan on Ilihan Hill

In 1762, about the same time Fort Pilar in Zamboanga City and Fort Triunfo in Ozamiz City, Misamis Occidental, both in Mindanano, were constructed, the Spaniards also built on a hill in Dapitan City a fortress overlooking Dapitan bay to protect against foreign invasion. 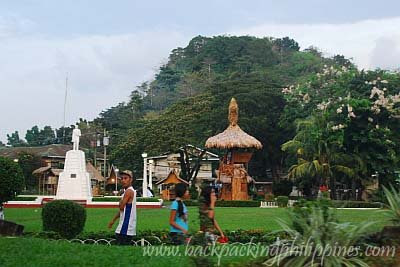 Strategically located on high ground, the fort has wall fortifications on the slopes of the hill supported with cannons and accessible via a 209 step stairs (access near Lourdes Grotto) leading to the top of the hill. 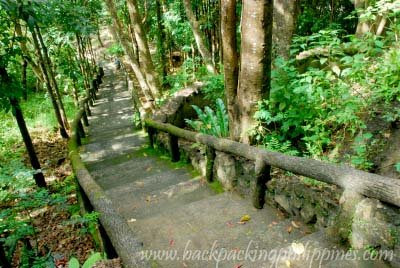 Before reaching the top, you can see ruins of the old fortress but not other structures and cannons. Two of the cannons can be seen in front of Dapitan City Hall while hill now is planted with young mahogany trees and old mango trees besides other plants. 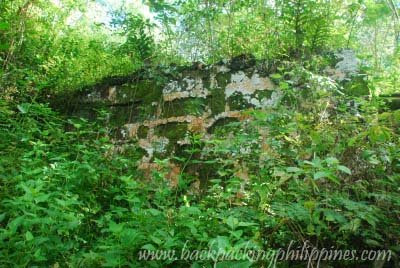 the only visible part of the old fortress are ruins of the old walls...no more cannons nor fortifications can be found

On top of the hill, you can get a sweeping view of Dapitan Bay, the city proper, fish ponds, Rizal Park, several bridges and a river around the place that you'll soon realize that Dapitan City poblacion is actually an island. 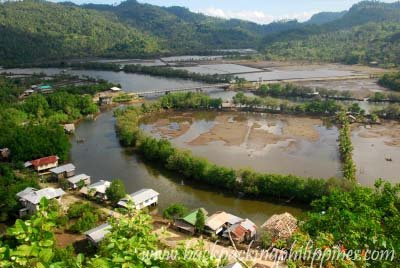 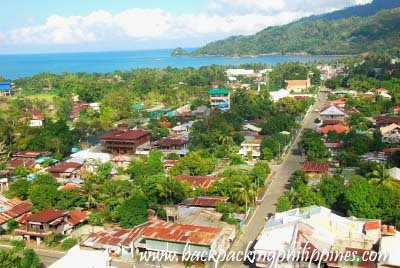 remark:
It would've been better if the local government of Dapitan reconstruct the old Spanish fortress based on the original design of the cotta for tourism, historical and heritage showcase of their place to complement the Rizalian character of their city.

It looked like a very nice place. By the way, how many Rizal Monuments are there in Pinas? There's one in Luneta, di ba?

kyels, i don't know. rizal monuments outnumber towns and cities in the philippines for all of them have at least one rizal monument. there are also jose rizal in europe, even south america

The place is amazing

i love the steps and the view of the ponds! the place looks clean. i'd love to live in a place as fresh-looking and breezy as this. :)

This is one thing I've notice about Pinas - it is so amazingly green :)

Very true - Rizal has monuments and statues dedicated to him wherever he went.

this reminds me of my visit years years back.

went last week... dapitan is, to the truest sense of the term "charming little town" (even though its a city) quiet, people are friendly and every inch photogenic, wish they could have done something about their church i guess it went to a very bad plastic surgeon. the ceiling is something though... the dogs are the exceptions. not very friendly.