On a trip initially scheduled to Melbourne in Australia's Victoria state, Tutubi requested the trip to be moved to Sydney and just visit Melbourne if he has the time. There were many reasons why one of them is for him to be able to see for himself the iconic Sydney Opera Hour, also known as The Sails 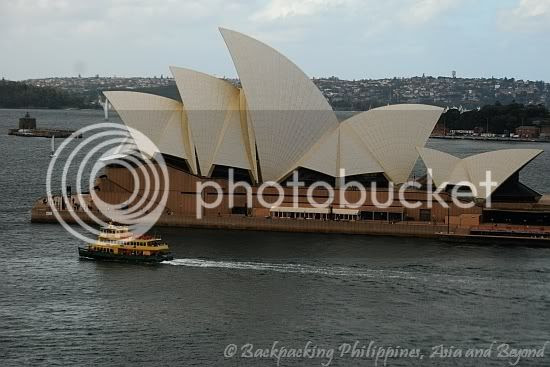 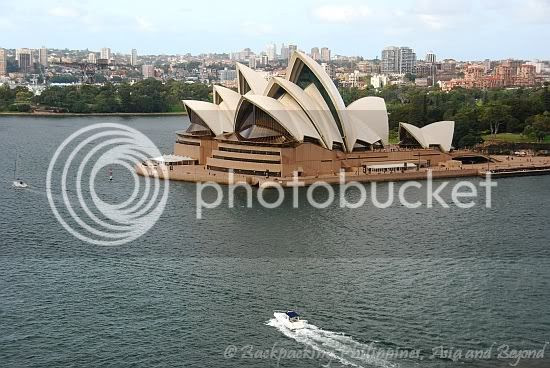 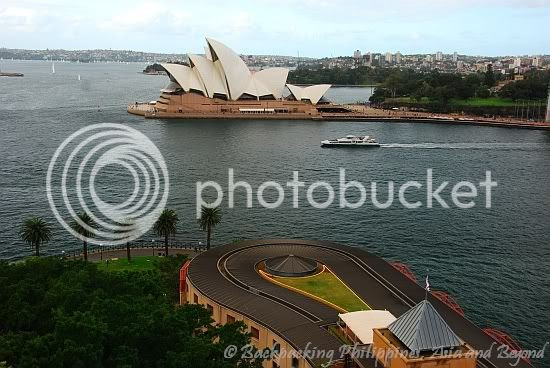 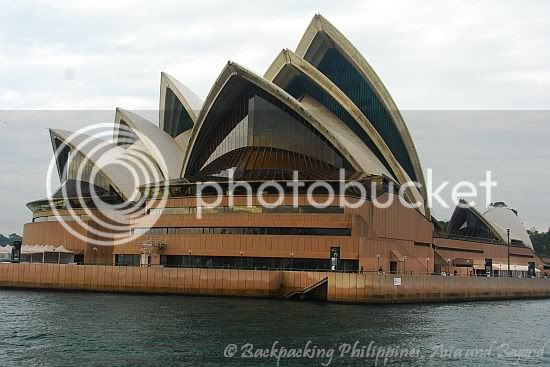 Sydney Opera House from a ferry out of Circular Quay

The Opera House was declared a UNESCO World Heritage Site on 28 June 2007 for its outstanding architecture of the 20th century.

The Luminous Festival held during mid-year involves the lighting of The Sails of Sydney Opera House at night in vivid colours.

There are guided tours of Sydney Opera House including a glimpse of the interiors. Tutubi just opted for the DIY free tour of the marvelous facility due to lack of time.

This is the most iconic image of Sydney. I bet it was awesome to see this in person.

you are one lucky guy for having given a chance to wander in a land down under. great post and will wait for more. be safe.

wow, what amazing vantage points for this world-reknowned architectural masterpiece!

Truly an architectural work of art!

I'm planning to visit Australia and New Zealand next year. Is it really worth visiting Australia? I heard from friends there's nothing much to see there except probably for the iconic Opera House.

photo cache, such an iconic symbol of Australia, not just of sydney

fortuitous faery, wait for another set of colorful sails of sydney opera house in the future :P

bing, thanks...at least i got to travel beyond asia

pieterbie, wasn't able to go inside it though, don't have time during the day to tour it

abaniko, it depends on who's telling it to you. i think you need to ask the right person to get the right answer. what is it that you're interested in? i have lots of posts coming up but mostly on Sydney and nearby places...do visit again later

The Sydney Opera House is indeed a beautiful work of art. I might be able to visit it later if I am going to take the last year of my film studies in Australia.

nice pics.. and very interesting post on the famous Sydney Opera House. It does look like a wonderful work of architecture :)

I'm impressed with the exterior and interior of the Sydney Opera House but I did not get to see a performance there because of my short stay. Maybe nxt time.

thanks for sharing it with people. I really appreciate with what you have written on this blog about opera house sydney.