Walking distance from The Manor Hotel and inside the Historic core of Camp John Hay is the charming Bell house, the original vacation home of the Commanding General of the Philippines. It was named after General J. Franklin Bell who's credited for transforming Camp John Hay into a major military resort. 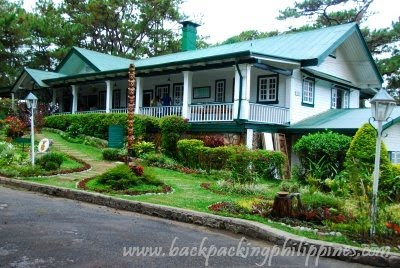 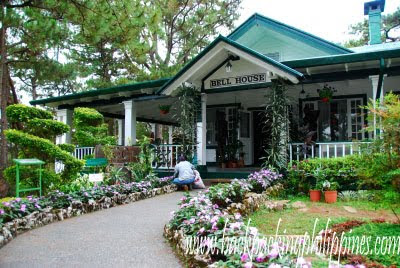 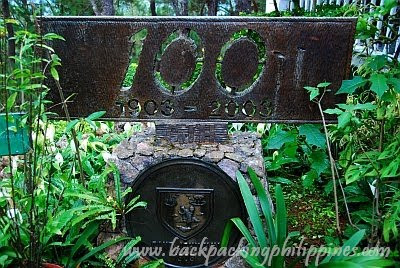 The seal of Camp John Hay, used to be displayed at the main gate, marking more than 100 years of existence from 1903

The Bell House of today currently serves as a museum of American colonial architecture and lifestyle. A portrait of John Milton Hay is displayed in the living room, complete with a fireplace, while the walls narrate Camp John Hay history through various images. 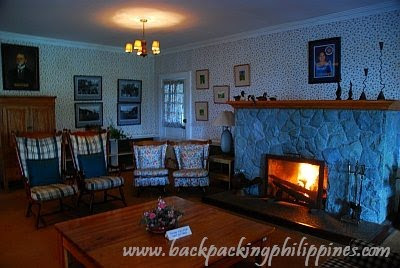 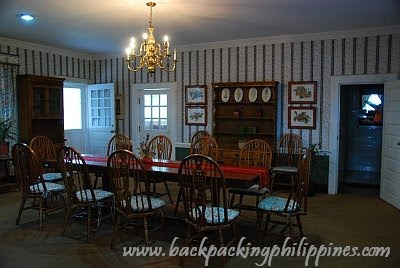 At one corner of the vacation home stands a totem pole with descriptive plaque that states: 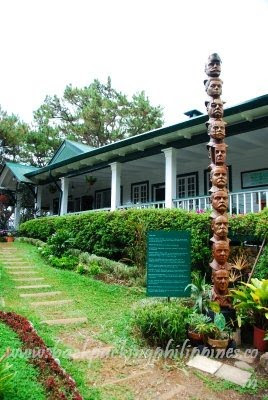 "Carved by Ernesto Dul-ang, a succession of historical figures during the first half of the 20th century form a totem pole that once looked out on top of Scout Hill

Secretary John Milton Hay was secretary of state when the Philippines became a colony of the United States. He died as the construction of the camp named in his honor went into full gear.

Lt. Col. Lyman W. Kennon oversaw the completion of the road that facilitated the construction and development of Baguio City and Camp John Hay


Near the historic Bell house is the Bell Amphitheater, a favorite venue for weddings, debuts, parties and other events. 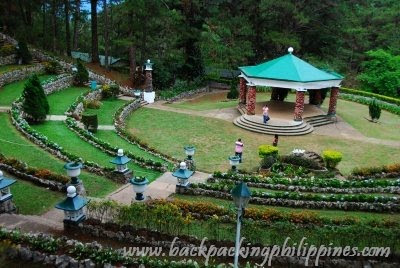 The Bell House and Amphitheater are not just tourist attractions in Baguio City but also has historical and heritage significance that should be preserved for posterity.

Interesting Places near Bell House and inside Camp John Hay:
The Manor Hotel
Cemetery of Negativity

How to get there:
The best way to get there is via a taxi from Baguio CBD/Session Road as public transportation (jeepneys) don't enter the former military camp (unless you love to do lots of walking)

Wow, that is one impressive residence!

that totem pole is impressive. i have fond memories of camp john hay although i don't think i've covered a lot of areas.

Please help! Is the Bell House open during weekends? If yes, what are the hours? Thanks!

anonymous, i was there on a weekend, saturday morning to be exact. the entrance to the historic core is open at 8am (there's a ticket booth where you pay a minimal entrance fee) but if you're staying at The Manor (or looked like you came from there, you can enter the facility

my niece suggested this place as a wed. loc. but i cant find any site in the web where to inquire :-( somebody help?