Fort Drum is to Subic Bay, Fort Denison is to Sydney Harbour

Fort Denison is a former prison turned into a park at the entrance of Sydney Harbour acting as a strategic forward fort and defense outpost in Sydney Harbour. It can be seen from the Sydney Harbour Bridge, Sydney Opera House or Mrs McQuarries Chair but the closest view Tutubi got was on board the ferry to Taronga Zoo. 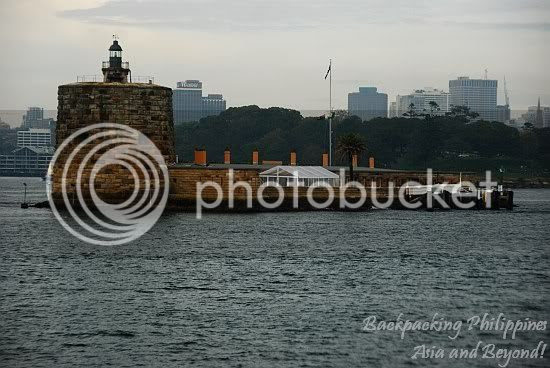 The Rock of Sydney: Fort Denison

Guided tours of Fort Denison can be booked at Circular Quay where you can actually walk on the fort and explore the lighthouse, cannons and fortifications. 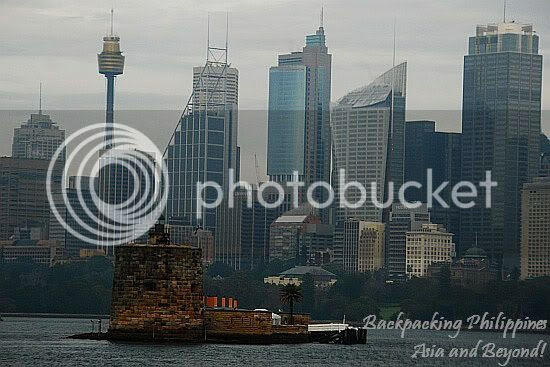 There's an age-old practice of firing a cannon at 1pm every day, some sort of time synchronization with sailors of yore, that continues up to this day.

How to get to Fort Denison, Sydney Harbour:

Wow Sydney! One of my dream destinations...

Love the photo with the skyline in the background!