Bohol: Baclayon Church and Museum Before Earthquake of October 15, 2013

Tutubi visited, for the second time, the old church of Baclayon, Bohol and again failed to enter the nearby Baclayon Museum. He just settled with taking a few pictures of the facade.

Not much has changed with the old stone church, there are now only more houses there, particularly along the shoreline, unlike the first time he went there in 2003.

Update: this church was badly damaged during the 7.2 magnitude earthquake of October 15, 2013 :( 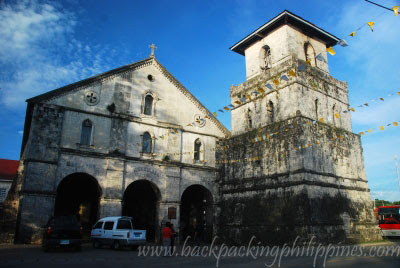 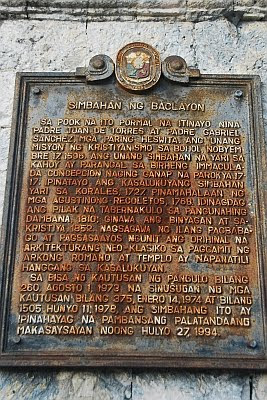 Constructed in 1727 (thus the claim of some Boholanos that it's the oldest stone church in the Philippines is false) and made of coral stones, using neo-classical architecture. Recognized as national historical treasure in 1994 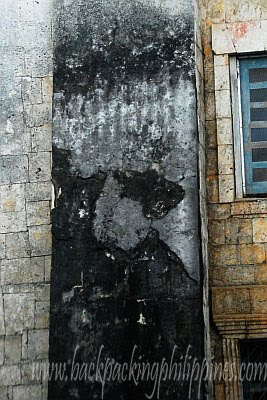 people near church pointed to this image on the wall and buttress as that of Padre Pio. Seems there was a fire that imposed this image there

Bohol Travel Tip: the wharf in front of Baclayon Church is where you can catch boats that can take you to Pamalican Island (famous for dolphin wathching and the Punta Cruz Watchtower, at a cheap price, instead of renting your own boat that can set you back not less than PhP1000.00)

You could have rented a bicycle in Baclayon.