Bohol: Dauis Church (Our Lady of the Assumption) Before the Earthquake of October 15, 2013

An old stone church in Panglao Island, just a few minutes from Tagbilaran Airport, sporting a neo-gothic and neo-classical architecture on the facade an where devotees and faithful flock for a claimed miraculous water from a well inside the church, in front of the altar.

Update: this church was badly damaged during the earthquake of October 15, 2013 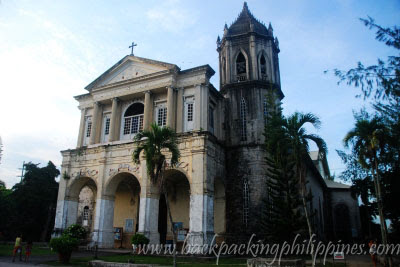 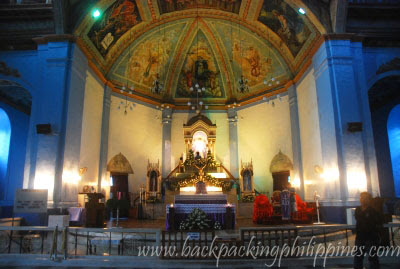 Dauis Church history: according to the NHI marker in front of the church, the current stone church began construction in 1863 and finished in 1879, declared a national historical treasure in 2009.