Tutubi knows most people will leave Metro Manila during Holy Week, but this time, he won't be one of them in escaping the summer sun of the metropolis to the beach or Visita Iglesia outside Mega Manila. He intends to stay in the big city probably to drive around to enjoy traffic-free thoroughfares (except EDSA).

If you're like Tutubi staying again in Manila in Holy Week, brace yourself for super heavy traffic on EDSA and other parts of the city as DPWH will have concrete re-blocking from Tuesday (April 15) to Sunday April 20. Normally, MMDA suspends number coding starting Tuesday April 15. Makati though, historically, does not suspend number coding during Holy Week 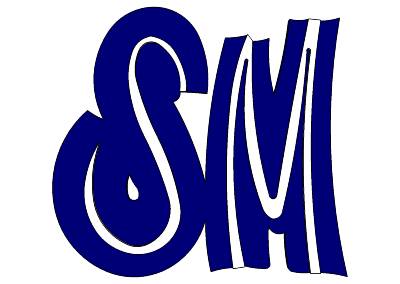 Normal schedules of malls: Mondays to Thursdays is from 10am to 9pm and 10am to 10pm on Fridays to Sundays. Restaurants around SM Mall of Asia are open.

Bonifacio High Street will be closed on Holy Thursday and Good Friday except for some restaurants around the mall. there are also station of the cross at the Fort.

Disclaimer: Some malls have different operating hours e.g. in Holyweek 2008, SM Baguio was open due to the influx of tourists and holy week vacationers to the City of Pines.

It's recommended to try to call the published telephone numbers of Mall operators for the updated schedule. You can also try to contact the official websites of SM Prime Holdings, the Operator of SM Malls, for the official schedule for Holy Week 2014.

Some SM Malls, mostly those outside Metro Manila, have free parking. Others have flat parking fee from PhP50.00 for covered parking and PhP25.00 for open parking.

Note: No information on Eastwood City Mall if open during holy week.