On the 153rd birthday of Philippine national hero, get to know what the man's favorite eats, sort of like a foodie adventure into his stomach.

What were Jose Rizal's favorite food?

Answers: tinola (which was served at an event in the opening chapter of Noli Me Tangere), ginisang munggo, and tuyo (which was called sardinas secas). For dessert: toasted pastillas, yema, and empanada 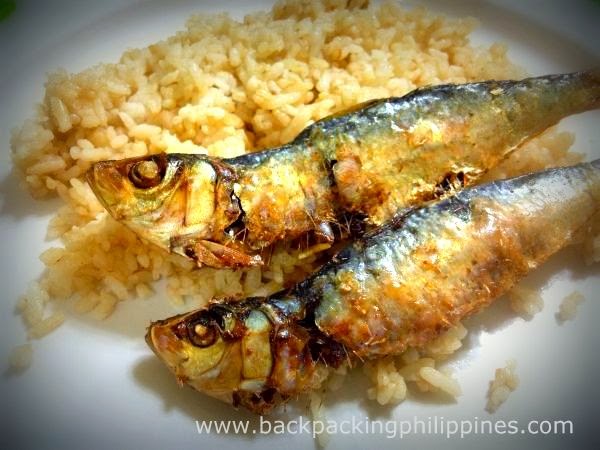 Answer: ayungin (silver perch), endemic to Laguna de Bay, served in different ways, with hefty servings of rice. This was also narrated in his acerbic novel Noli Me Tangere where he wrote "the ayungin is good for sinigang; leave the biya for the escabeche, the dalag and the buan-buan for pesa." They are actually typical Filipino food.

Now, Jose Rizal's secret to his genius is in his genes then later developed through hard work and study. It will not help you be a genius if you eat the same food he ate but at least you know geniuses eat like ordinary people.