The Iglesia Ni Cristo will celebrate its 101 years in existence at the sprawling Ciudad de Victoria, Bocaue, Bulacan site of the Philippine Arena on July 27, 2015. 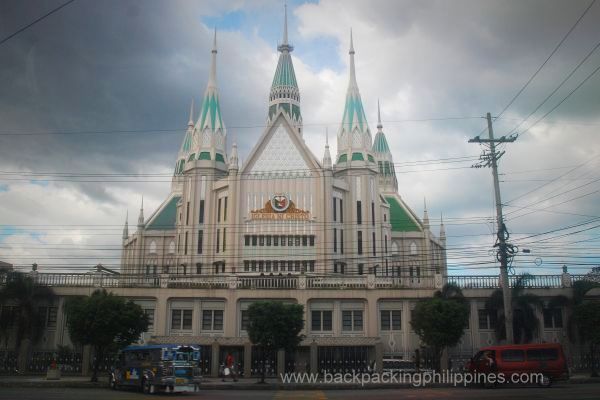 As of now, Malacanang declared July 27 as a WORKING holiday though and this may not change as it nears :P