The 2016 edition of Paete's Paet Taka Festival was recently released, recommended are the ice-carving competition on September 24 and the Grand Parade on September 25, Sunday afternoon 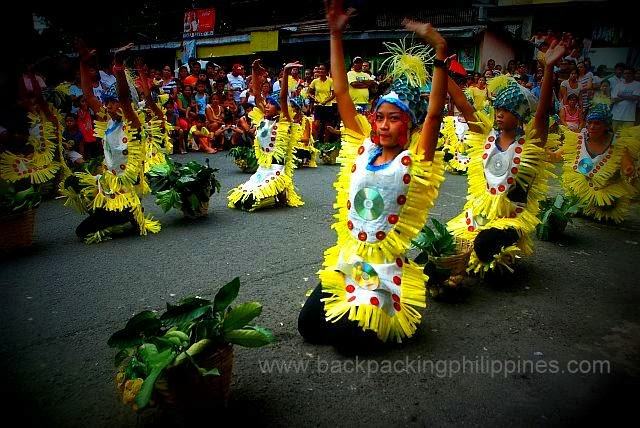 As much as I want to see even the Street Dancing Competition, it's usually not possible due to the late schedule at 7pm that usually does not start on time thus they also finish late. No idea if there are no classes the following day too as the students are the performers. I commented some time ago that the schedule is better on Saturday night or Sunday morning to catch the best sunlight (for photography and to be spread on the Internet social media) and not too hot for student performers

The night schedule of street dancing competition makes it hard for photographers and videographers to get decent pictures/videos. The event also can't be covered/seen by visitors who have to rush back to Manila or nearby areas

In this case, the organizers need to learn to consider visitors/tourists in scheduling unless their only targets are Paetenians themselves and not for industry/tourism improvement purposes.