How to Avoid Manila Airport Taxi Scams (Plus Other Travel Tips)

If you've heard, seen, read about it, there are numerous scams perpetuated by unscrupulous taxi drivers victimizing people in Manila airport (Ninoy Aquino International Airport (NAIA)) from as simple as refusing to use the meter, charging exorbitant taxi fare, or even use of tampered taxi meters called batingting.

There are also three kinds of taxis in Manila airport: coupon taxis with fixed fare per destination, yellow airport taxis with fares almost double of regular taxis and the regular taxis that are usually the least trustworthy

1. Book Airport transfers to your hotel

Very easy but usually expensive, not for backpackers and budget travelers

2. Use your own car, a friend's car or hire one

Ask a friend/family to fetch you at the airport

Served by two fleets, one by HM Transport with buses labeled HM Transport Airport Loop and the other using white buses emblazoned with Airport loop, the shuttle buses can transfer you to all
NAIA terminals 1, 2, 3, and 4 and also to Pasay/Taft/Rotonda if you want to take the bus or MRT and LRT-- the cheap way!

This premium bus service serves several fixed routes to Manila via Roxas Boulevard, Makati, Pasay/Rotonda/MRT/LRT, Pasay/Buendia/LRT and Entertainment City. Regular fare is PhP300 but offering promo of PhP150.00. This is a very good alternative if you want to avoid long taxi queues at the airport as you can book your trip in advance 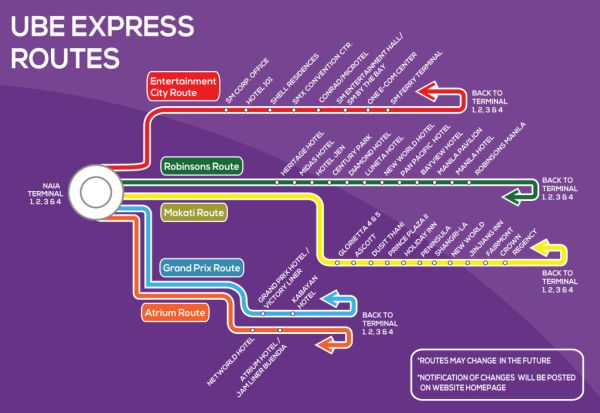 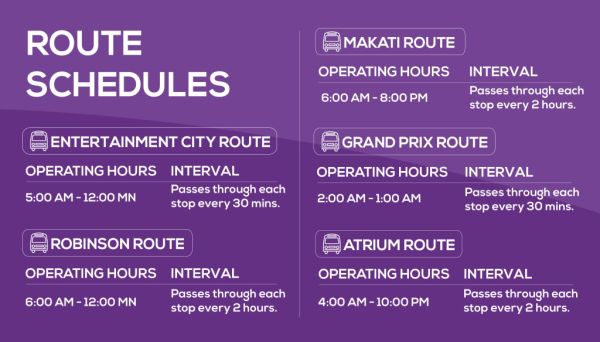 This is also the same bus that can take you to Victory Liner bus terminal on EDSA, Five Star bus terminal in Pasay, and several Bus terminals in Pasay/Taft/LRT Buendia going to your destination.

If you hold a valid Resorts World membership card, you can hop in to their free shuttle of Resorts World at NAIA Terminal 3. It's easier to get an ordinary cab from there.

Citylink bus serves the Newport City to Eastwood City route via C-5 to connect the two Megaworld projects. The bus passes by NAIA Terminal 3. Not available on Weekends though.

These jeepneys ply the SM Mall of Asia or Baclaran -Nichols route. You can ride them near NAIA Terminal 3 if going to Nichols/Fort Bonifacion Gate 3 or across if you're going to Baclaran/Pasay/Taft/Rotonda/MRT/LRT area

these are white-colored taxis with big luggage compartments. They charge fixed fee per destination and more expensive than ordinary taxis

Colored taxis are dedication taxis for the airport with fares almost double the fare of ordinary taxis. Flag down rate is PhP70.00 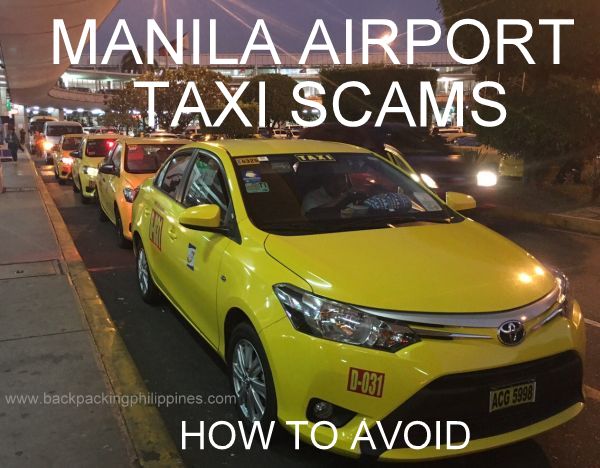 If you still took a taxi and got scammed: 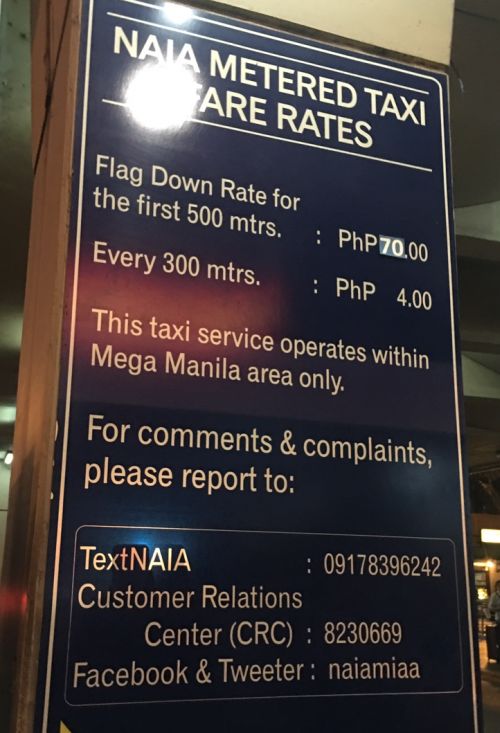 Hey this is a nice compilation of transpo options in our airport! I didn't have any idea with the other tips you have mentioned so this is really helpful! :)