Victoria Harbour Cruise Tour: 1 of 1000 Places To See Before You Die

After all the Philippine historical tours, Disneyland, Madame Tussauds Wax Museum, and free Hong Kong city tour, one of the most recognizable images of Hong Kong can be experienced through Star Ferry's Harbour Tour. 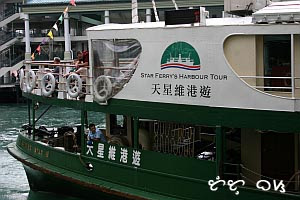 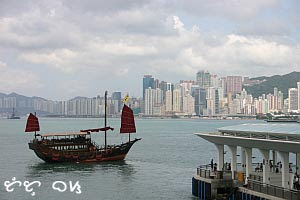 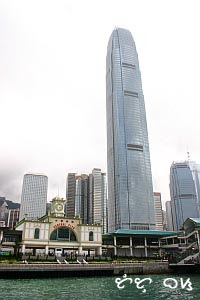 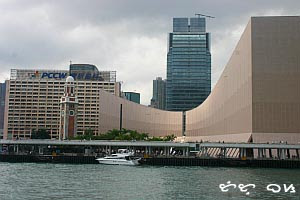 the spaceage-looking Hong Kong Cultural Center and the Clock Tower in Tsim Sha Tsui, Kowloon, both landmarks of the modern city.

Nearby are Hong Kong Museum of Art, Hong Kong Space Museum, and the Avenue of Stars 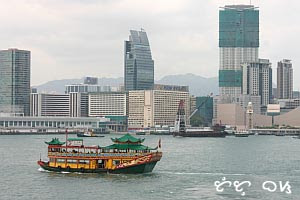 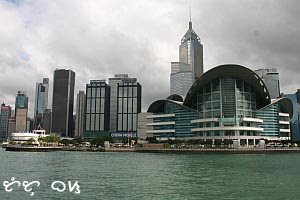 The Hong Kong Convention and Exhibition Centre in Wan Chai. Behind is the World Plaza, Hong Kong's second tallest skyscraper 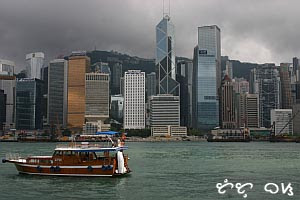 the magnificent skyline of Central, Hong Kong Island. The edifice, with unique climbing lines resembling growing bamboo shoots symbolizing livelihood and prosperity, is the Bank of China Tower: the 3rd highest building there. 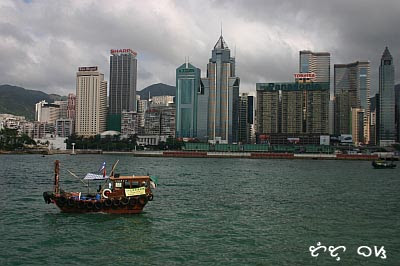 Crossing the Victoria Harbour is one of the 50 places of a lifetime according to National Geographic and also one of the 1000 places to see before you die.

Round Trip Ticket costs HK$45 during the day, HK$95 at night and HK$135 during A Symphony of Lights multimedia show featuring the buildings on the harbour front in a spectacular light sequence.

You may get your tickets at the following outlets:

Labels: 1000 Places To See Before You Die, Hong Kong

my husband liked hongkong and said i need to see it too. i wish that would come sooner because i have seen a lot of pictures of it and i like what i saw so far. the food must be heavenly.

Wow, very impressive. I haven't been to Hongkong and probably will never get to see it. At least I got to see it here and I'm quite impressed with the sights.

A very gorgeous place to visit! lovely shots as usual

I guess I can die in piece! Great pictures as usual!

so i guess i can die already coz i've seen this already. hehehe ;p

I remember I went to Hongkong when I was a kid. I don't know if I rode the ferry though.

Is this list from the book? I'm quite interested to find out what the thousand places are. :)

photo cache, it's such a nice city near the beach and nature. live it. love it :)

dodong, yeah. one of those must-see in HK

mari, at least you've been there virtually thru my blog :)

cheh, wish to come back and visit other places, too.

sidney, no, there're still 999 other places to visit :P

toe, 1000 places is really from the book although i find trivializing travel to just like a shopping list :(

I like the architecture of the buildings, especially that of the convention centre.

Very nice picures ! Isn't it that the HKG harbor is slowly shrinking as the govt has reclaimed a lot of area to build new buildings ?

Tutubi, where did you stay to keep within your backpacker's budget?