List of Waterfalls In Laguna: Beyond Pagsanjan Falls Boat Ride and River Trek

Laguna can arguably be called the Waterfalls capital of the Philippines, beginning with the world-famous Pagsanjan Falls and numerous waterfalls from Mt. Makiling, Mt. Banahaw and the Sierra Madre mountain range that separates the province from the provinces of Rizal and Quezon

(Note: Talay Falls, Hidden Falls and Hulugan Falls can be visited in one day) 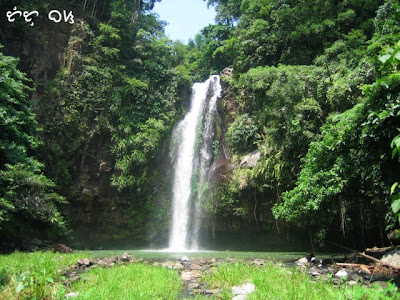 I've heard of a falls similar to niagra falls but I can't remember the place. I saw it on the news.

patrick, there's no waterfalls in the philippines that can rival niagara falls. the most majestic must be Tinuy-an falls in Surigao del Sur though

@backpacking you are maybe Patrick is is referring to Tinuy-an falls. :)