Riverbanks Center Marikina Grand Carnival: Entrance Fee, Rides, How to Get There

For people looking for cheap family bonding perya style, there's this "old school" carnival that may remind oldies of the defunct Fiesta Carnival in Cubao, Quezon City where you can have a day of fun trying out rides for kids and young at heart. Residents of nearby Quezon City, Pasig City, Cainta, San Mateo and Antipolo can drop by here. 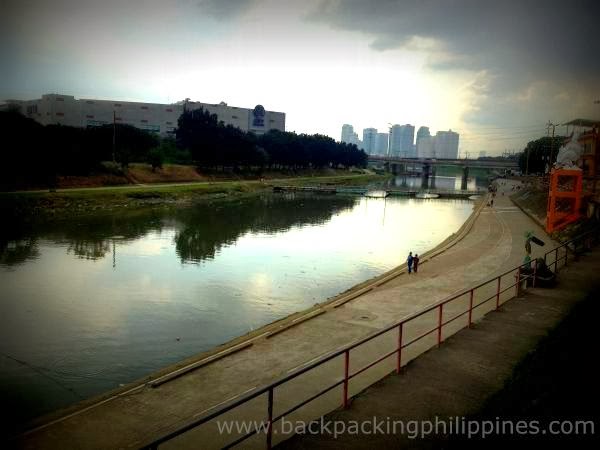 a view of Marikina River, the Riverbanks park (a favorite of morning joggers and afternoon promenaders) and SM City Marikina. Note too the posts of the bridge of LRT 2 often seen on the news when monitoring Marikina River water levels during rainy season, typhoons and floods. 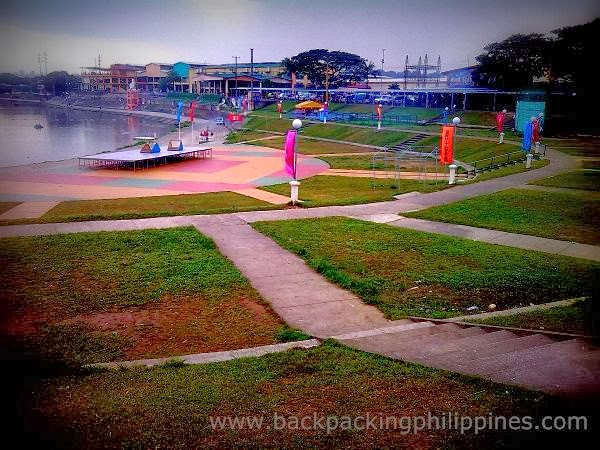 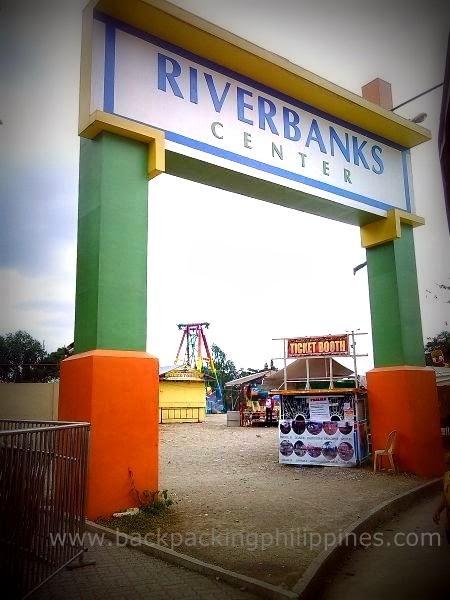 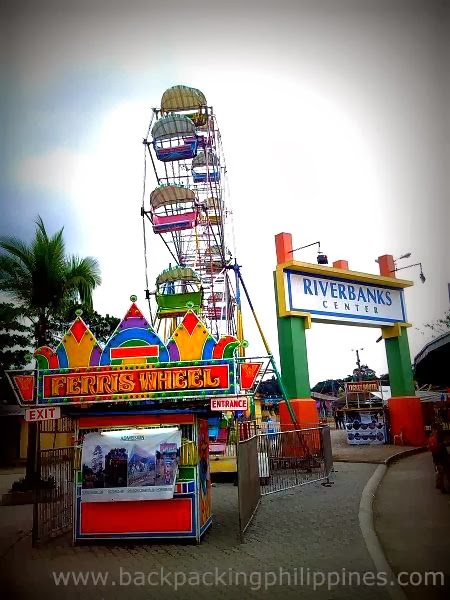 the ferris wheel of Marikina Grand Carnival is not safe for very young children as it's not sealed. Try the MOA Eye at SM Mall of Asia for safer ride. 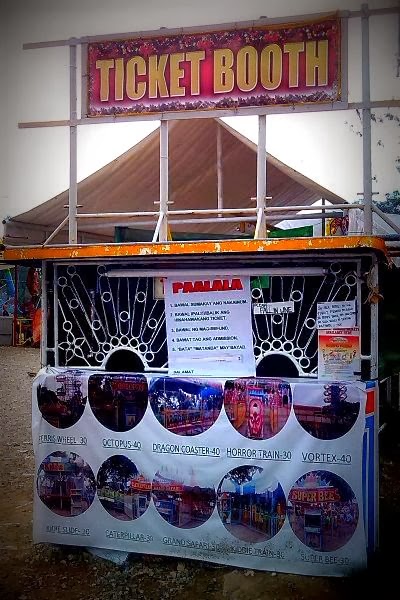 same rate for adults and children

How to Get to Marikina Riverbanks:

Driving directions from Makati, head towards EDSA then C-5 (either via BGC or via Kalayaan Avenue), you will pass by Libis but take the "ilalim" of the Katipunan flyover passing by Monasterio de Sta. Clara, turn right to Aurora Boulevard then take the flyover going to Marikina City proper to A. Bonifacio where the entrance to Riverbanks Center can be found. Lots of parking spaces available (parking fee of P45.00 flat rate)

How to commute to Marikina Riverbanks:

Via LRT 2, get off at the Katipunan station and take the jeepney/FX SSS, Fortune, Parang, Calumpang.